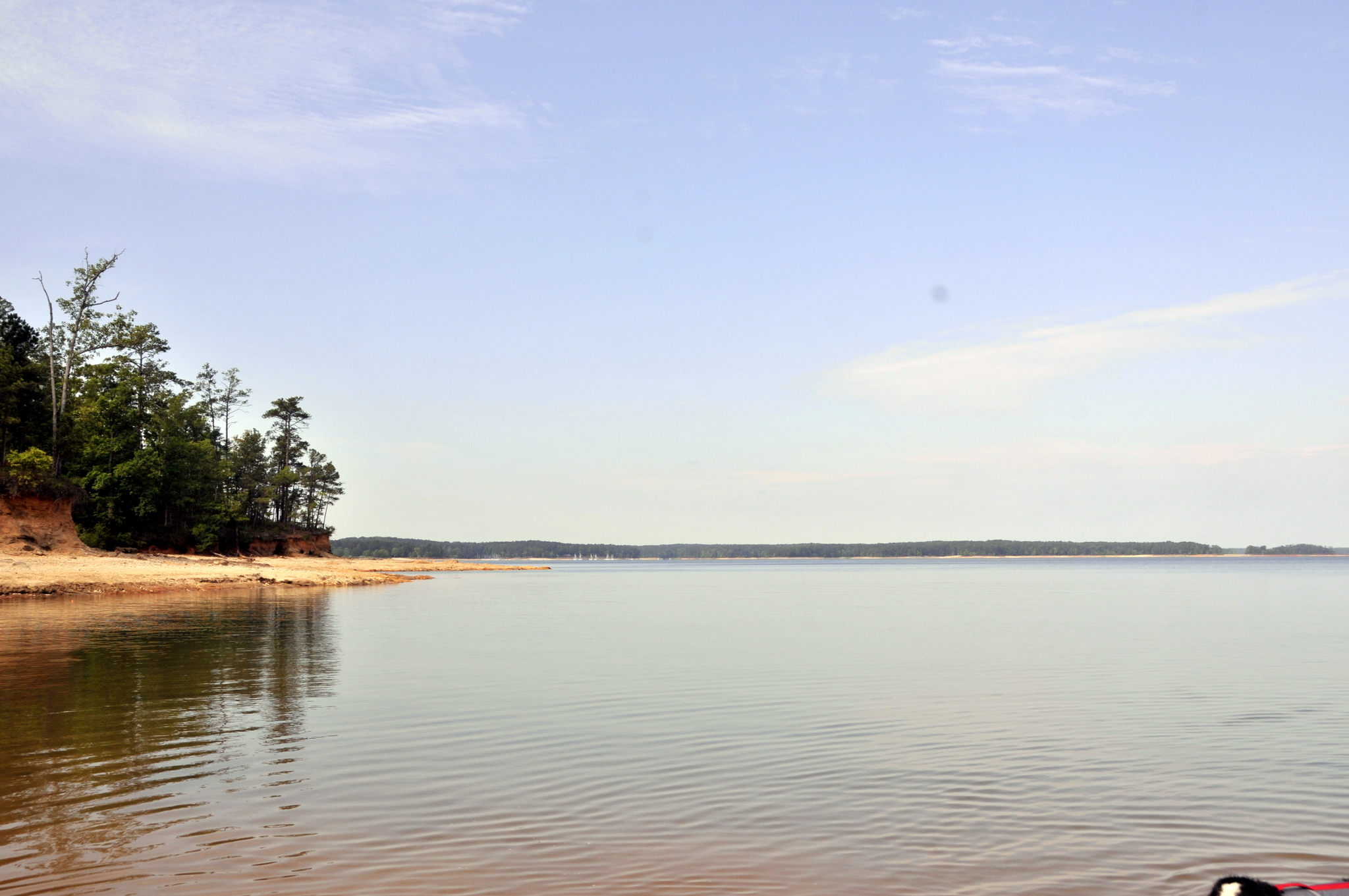 Finally, I can relax.

Over the last couple of days, I wrote my final exams for my medical course… it is finally at an end. It was a long, difficult, brain intensive course and I thoroughly enjoyed MOST of it. It had a few moments of boredom (if I had to type out another report about someone’s diarrhea….) and a few moments where I had no idea what I was doing… but the ending was clear, and I studied hard, and I now await the grading process completion.

I am trying not to think about it, trying not to obsess and fret about it – there is nothing I can do to change things now – and I am trying to enjoy the new (or back to the) freedom of my days! Only been one day, but man oh man I’ve accomplished a lot! All these little things I couldn’t get done because I had no time during the day to do anything but coursework and module tests and listen to reports and edit, edit, edit.

I’m not going to complain about it though – it was an experience and another part of the story of my life. I learned loads, and I have brand new shiny skills that I am quite keen to use.

I just hope the exams went as well as I FEEL they did! Hah!

Another ending that has occurred is that my stint as a Chloe&Isabel merchandiser has come to an end. Unfortunately, due to lack of sales for over 6 months, the company “lets you go” as a merchandiser. I tried my best, but I am not a networker and my efforts at selling online (Despite my best efforts and more money spent) did not pan out as well as I had hoped. I got support from only a small number of people, and I am grateful to them for it. Perhaps, when I am more stuck in to my work as a transcriptionist/editor, I can spend the money on marketing and give it another shot. Right now though, it’s just one more thing off my list. Sad, but it happens. Another thing I failed at. Yay, me.

The countdown is beginning for the “We’re getting out!” thing. It’s a bit surreal still. I am sure it will become more real when we start sorting out the movers and cleaning the house for the inspection, and clearing his unit and things like that. What will make it serious will be when we decide on when we will be going, where we will be living, and what we will be doing when we get there.

We have options, we have ideas. We just have to narrow it down and make a good decision or two. It’s scary. We both feel a bit overwhelmed, but we will get through it together as we always do. The dogs are with us too! They are our anchors and one of the main factors in our decision-making process!

As I knew I would, I am trying to remain detached from people. I don’t want to make more friends-with-dogs and then have to leave them again in a few months time. My heart is still sore from saying goodbye to our little foxy friend and his mom.

I have met a few cool people, but I am keeping it to “doggy friends” and that’s it.

We met a proper Greyhound a few mornings ago! He (his name was Third!) and Odin actually got on STRAIGHT AWAY! It was awesome! He has all these mannerisms that Odin has too – I thought they were “Stray dog” things, but apparently they are Greyhound things! His mom, Sara, and I had a nice chat about their funny characters. She said she could see the Greyhound in Odin, and then she saw him poop in a bush and she said, “Yup, that’s a Greyhound thing!” We laughed.

We have also met up with a lovely young Husky called Apollo a few times now, in the cooler evenings, and he and Odin (and even Azzie and Gina) get along really well, surprisingly!

We had a nice cool evening a few nights ago, and a cool morning followed – this was after a massive storm. Azzie did so well, despite the thunder and lightning. No tornado watches for that one, thankfully.

The Cape (back home) has been in the grips of a terrible drought – the worst they’ve had in 100 years, they say – and then over the last few days (Tuesday to Thursday) there was a HECTIC storm with high seas and LOTS of rain, and now they are expecting snow as well. Hoping that will fill the dams a bit, as they were so low they were in the single digit percentages.

Unfortunately, there’s also been a terrible wild fire in one of the most beautiful places: Knysna. Homes destroyed, huges swaths of forest decimated. Utterly terrible.

Someone probably set it, as there have been a rash of fires in the area and further down in Cape Town and surrounds as well.

I don’t understand the mentality of someone who could do that – they must be deranged.

The world turns on.

To paraphrase Jane Goodall, “Mother Nature can save herself, she just needs us to give her a chance.”

I think She is angry and I cannot blame her.